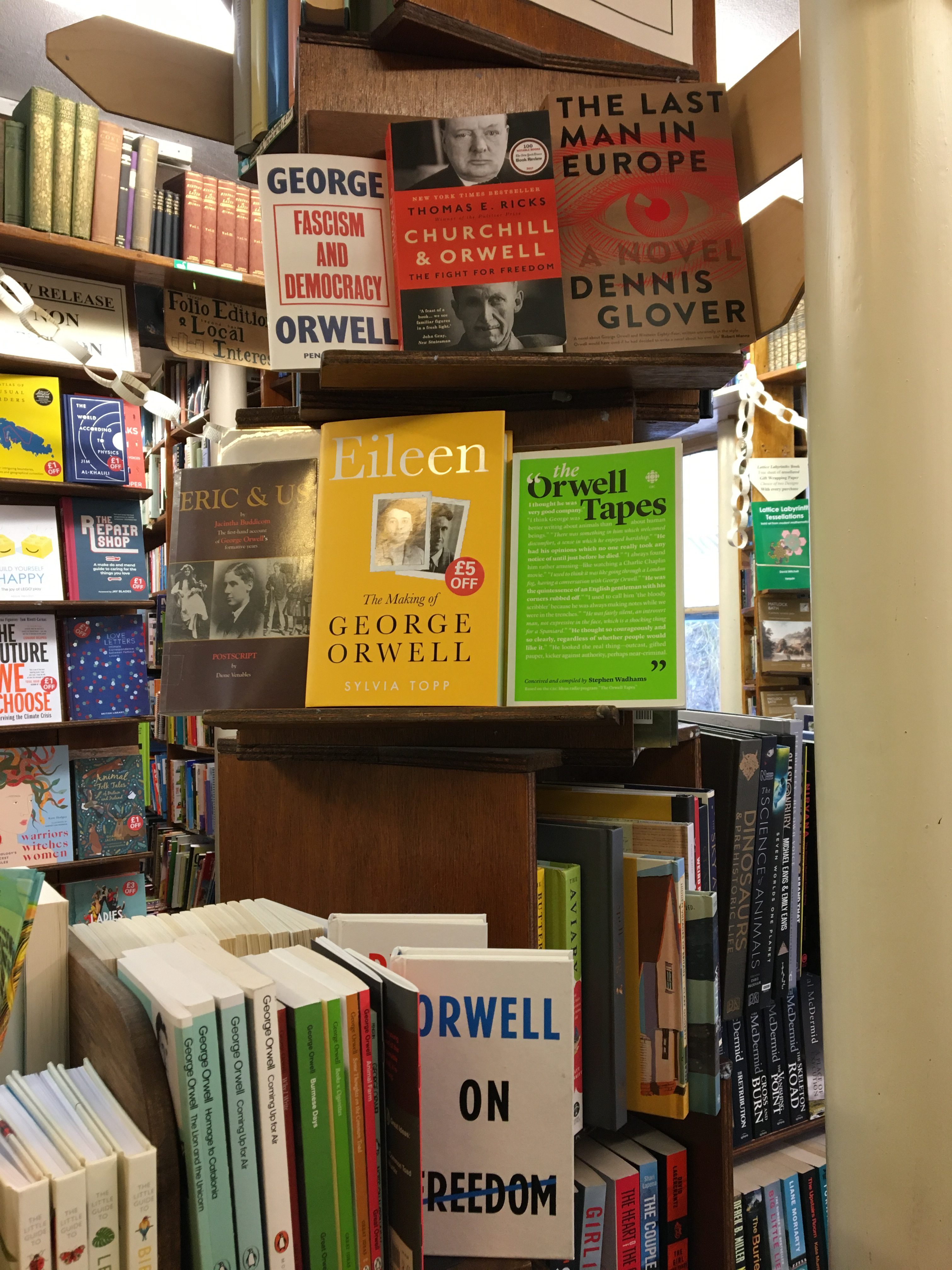 Sylvia Topp has written the never-before-told story of George Orwell’s first wife, Eileen, a woman who shaped, supported, and even saved the life of one of the twentieth century’s greatest writers.

In 1934, Eileen O’Shaughnessy’s futuristic poem, ‘End of the Century, 1984’, was published. The next year, she would meet George Orwell, then known as Eric Blair, at a party. ‘Now that is the kind of girl I would like to marry!’ he remarked that night. Years later, Orwell would name his greatest work, Nineteen Eighty-Four, in homage to the memory of Eileen, the woman who shaped his life and his art in ways that have never been acknowledged by history, until now.

From the time they spent in a tiny village tending goats and chickens, through the Spanish Civil War, to the couple’s narrow escape from the destruction of their London flat during a German bombing raid, and their adoption of a baby boy, Eileen is the first account of the Blairs’ nine-year marriage. It is also a vivid picture of bohemianism, political engagement, and sexual freedom in the 1930s and ’40s.

Les Hurst joined Sylvia Topp in 2015 on a commemorative visit to the place of Eileen’s birth and death. Tonight they will be talking about the intellectual powerhouse that was the Orwell marriage.

Copies of Eileen: The Making of George Orwell will be on sale.